There was a time when IBM had one of the most valuable brands in the world, that title now belongs to Apple and IBM is ranked 24th according to Forbes’ 2020 List of the World’s Most Valuable Brands. This hasn’t deterred IBM from continuing to introduce new solutions; for example, since last year it has made several upgrades to its server systems and processors portfolios. IBM’s recent portfolio enhancements, including its POWER10 central processing unit (CPU), 2-nanometer chip technology, and Telum Processor, are expected to produce noticeable long-term benefits to the company and its customers: 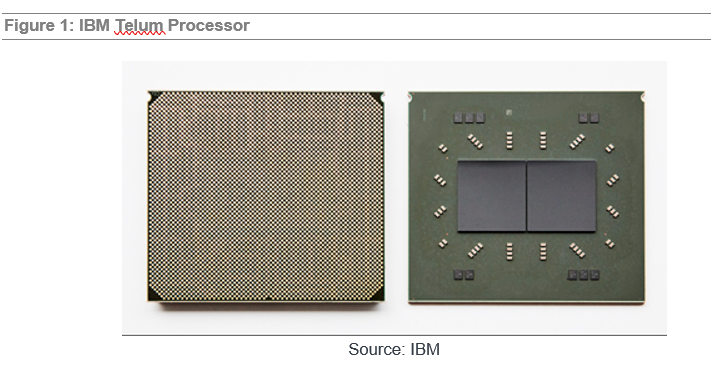 IBM is an established player in the data center equipment industry where its z15 mainframe servers have a well-defined client base which largely consists of banks and government entities. Yet, IBM’s presence in the data center market isn’t limited to server systems: what is less known is that IBM designs its own server silicon. The reason why IBM’s server chips are not well known is because they are used exclusively within IBM’s own Power System solutions.

IBM’s research labs have been very active and continue to introduce innovative products for its silicon portfolio, as illustrated by its recent announcements.