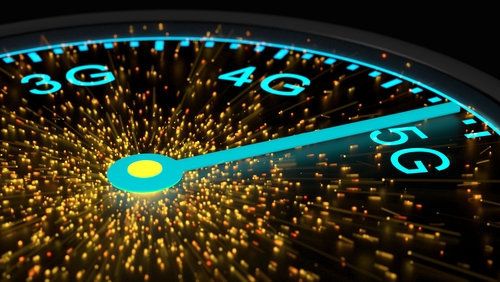 Global uncertainties, lingering supply chain constraints, market disruptions in Eastern Europe and Japan, and forex headwinds contributed to a weak 2Q22 that followed an already sluggish 1Q22. In the meantime, the wireless infrastructure market continued to operate at its equilibrium reached in 2021: the 2 opposite spheres of influence, the East led by China versus the West defined as the U.S. and its allies, are becoming more balanced.

As a result, the global wireless infrastructure market was flat sequentially and declined 7% YoY, sustained by mobile packet core network equipment including 5G Core and 4G EPC and vEPC, which were the only 3 categories that grew sequentially, mainly driven by China. Ericsson leads in 2Q22, followed by Huawei, Nokia, ZTE and Samsung.

“When Japan goes down, so does open RAN, which posted its worst quarter ever! But overall, market dynamics continued to operate at equilibrium with plenty of 5G contracts, 4G upgrades, and open RAN buildouts in the pipeline, and we maintain our view that the global wireless infrastructure market is peaking this year.” said Stéphane Téral, Chief Analyst at LightCounting Market Research.

After this year’s peak, our model points to a slow single-digit declining market. This bell-shaped pattern reflects the differences in regional and national agendas, including the COVID-19 impact as well as the impact of “the 2-year step function”—2 years (2019 and 2020) in a row of double-digit growth. The model considers all the 5G 3-year rollout plans we have gathered from many service providers and indicates strong activity through 2022 and 2023.