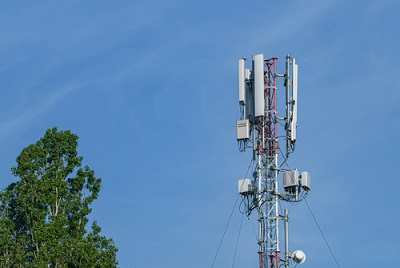 “Overall, market dynamics continued to operate at equilibrium with the unabated execution of the 5G contracts awarded between 2H20 and 1H21. However, this also means that we are reaching the end of this first 5G wave, which confirms our view that the global wireless infrastructure market is peaking this year,” said Stéphane Téral, Chief Analyst at LightCounting Market Research.

As a result, the global wireless infrastructure market was down 1% sequentially and declined 8% YoY, sustained by 5G RAN, which was the only category that grew sequentially. 5G core ended flat sequentially but up 28% YoY, mainly driven by China. In addition, open RAN sales were weak again because Rakuten Mobile is ahead of its schedule and Dish’s 5G network construction did not offset the delays in the 1&1 network rollout in Germany.

After this year’s peak, our model points to a slow single-digit declining market. This bell-shaped pattern reflects the differences in regional and national agendas, including the COVID-19 impact as well as the impact of “the 2-year step function”—2 years (2019 and 2020) in a row of double-digit growth. The model considers all the 5G 3-year rollout plans we have gathered from many service providers and indicates strong activity through 2022 and 2023.