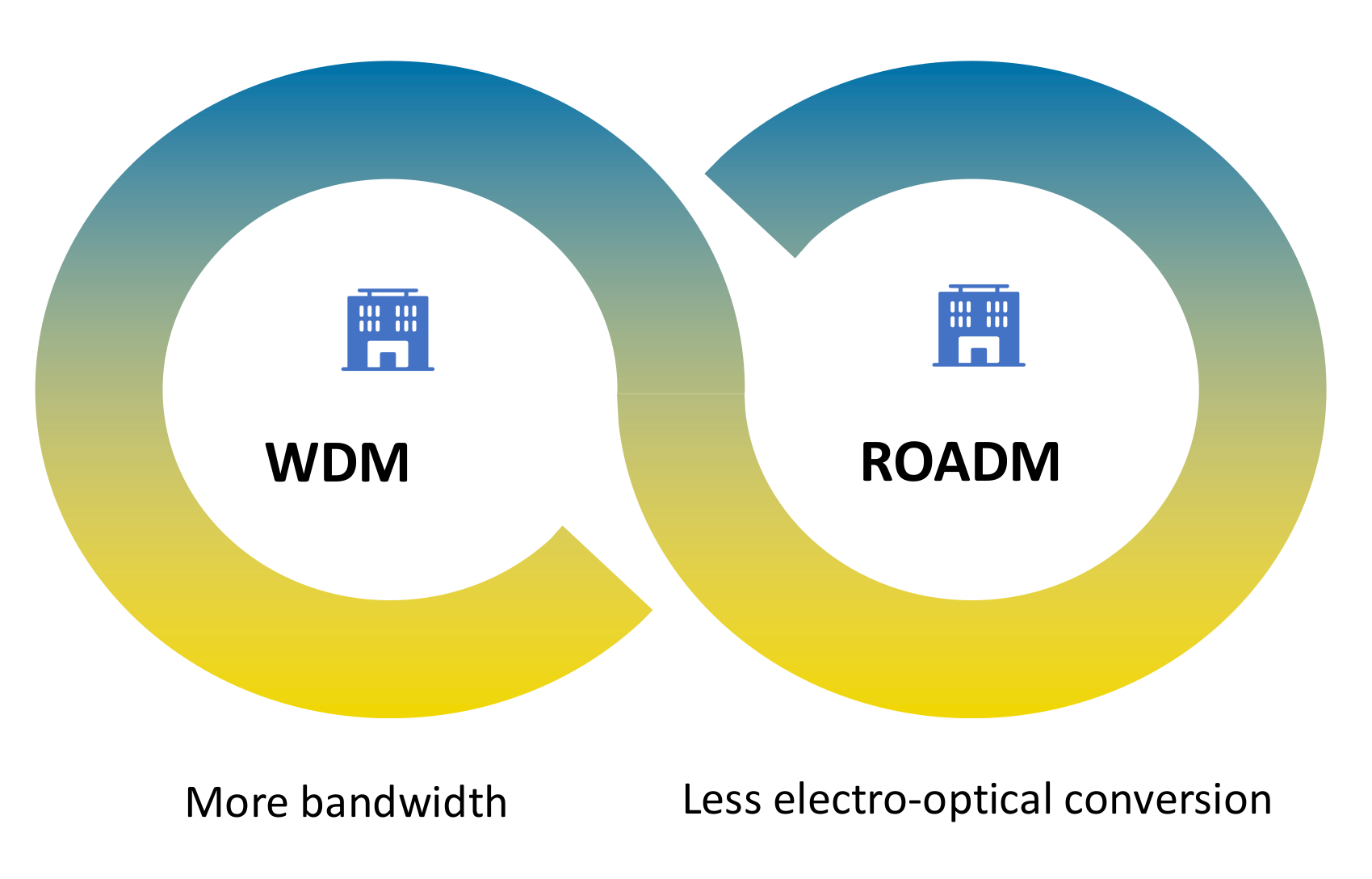 Priorities of Service Providers for DWDM Networks of the Future

Priorities of Service Providers for DWDM Networks of the Future.

By Vladimir Kozlov and Roy Rubenstein

DWDM has emerged as the dominant technology for optical networking over the last 2-3 decades. It enabled Communication Service Providers (CSPs) to increase the bandwidth of their networking infrastructure, while optimizing the cost of deploying and operating the optical transport equipment.

Current priorities of CSPs focus on deployments of DWDM in metro and access networks, where traffic growth is the highest. They are looking for ways to improve their network’s flexibility using ROADMs and OXCs, while also deploying higher speed transmission systems. In the last 2-3 years, automation of network management became their top priority. It is critical for reducing the operating cost and for the provisioning of new services.

Network flexibility and automation is the top priority for the service providers in China, Europe, Japan and North America, interviewed by LightCounting. Metro and access networks will require the most upgrades to keep up with traffic growth.

CSPs will continue to rely on higher data rate systems to improve the cost and power consumption efficiency of their future DWDM systems. Deployments of high fiber count cables and use of C+L bands are also important. Use of multi-core fibers will be limited to sub-marine systems.

We expect that a separate optical transport layer will remain the most critical component of DWDM networks for CSPs and deployments of IP over DWDM will be limited to a few selected cases.

Findings of this report are based on more than 20 interviews with leading telecom CSPs and Cloud companies in China, Europe, Japan and North America, conducted by the LightCounting team over the last six months.