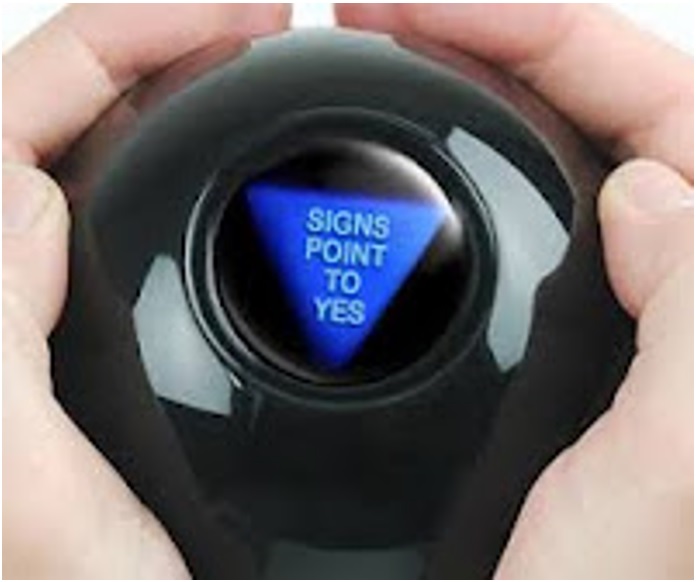 2022 off to a strong start, though supply challenges persist

LightCounting reports on the initial batch of Q1 results


Financial reports for Q1 2022 have started to come in, and overall it looks like a strong start for the optical communications industry. The war in Europe, COVID-19, supply chain, regulation, and inflation remain concerns, and the results of some companies were impacted in the first quarter.

Capital expenditures by CSPs in the US and China (forecast) were up strongly compared to Q1 2021, while revenue growth in the two regions was quite different: the Chinese CSPs continued their impressive revenue growth, up 15% overall, whereas the US CSPs had a mixed quarter with revenues down 5% overall.

ICPs have grown spending by double digit rates (year-over-year) for many quarters and Q1 2022 looks like it will be no exception, as the combined spending of Alphabet, Amazon, Meta, and Microsoft increased 29% versus Q1 2021. What is surprising though is that Alphabet, not Meta, showed the fastest growth, with a 65% increase to more than $9.5 billion, a new record. And Alphabet’s big increase was not fueled by spending on infrastructure however, but by the closing of purchases of office facilities in New York, London, and Poland, which the company said added $4 billion to total spending in the quarter. We expect Alphabet’s Q2 capex will return from the stratosphere to the $5 billion range it has been running at. If Alphabet’s real estate spending is removed, Q1 capex for the group of four was up only 15% compared to Q1 2021, at the low end of the typical range for the Top 15 ICPs.

While ICP spending appears on track to continue growing at double-digit rates this year, Q1 revenues were decidedly ‘off’ for the four majors that have reported, with no records set, and two of the four (Amazon and Meta) growing sales by only single-digit growth rates y-o-y.

The Cloud services revenues of Alphabet, Amazon, and Microsoft continued to grow faster than overall company sales, increasing 44%, 37%, and 17% respectively.

Five Chinese optical transceiver vendors have reported Q1 results, and four of them showed strong growth: HG Tech, Innolight, Accelink, and Eoptolink.  CIG was negatively impacted by shutdowns in both Shanghai and Shenzhen, which affected its ability to fulfill orders.

Among U.S.-based optical component makers, Neophotonics reported Q1 2022 revenue of $89 million, up 47% year-over-year, with 400G and above products growing 70% y-o-y to $54 million. The company is now shipping production volumes of 400ZR modules to cloud and data center customers.

Two years after the start of the COVID-19 pandemic, the effects of the COVID mitigation measures continue to disrupt manufacturing, shipping, and sales in the optical industry.  Several companies warned that shortages and higher component and shipping costs would persist or even worsen as 2022 progresses.

And finally, costs from Russia’s invasion of Ukraine, and subsequent withdrawals from the Russian telecoms market are starting to become known, ranging from $5 million (Infinera) to 900 million Euro (Ericsson).

Complete analysis of Q1 2022 results and financial trends of the CSP, equipment, optical components, and semiconductor segments of the communications industry will be published in June 2022 in LightCounting’s next Quarterly Market Update.