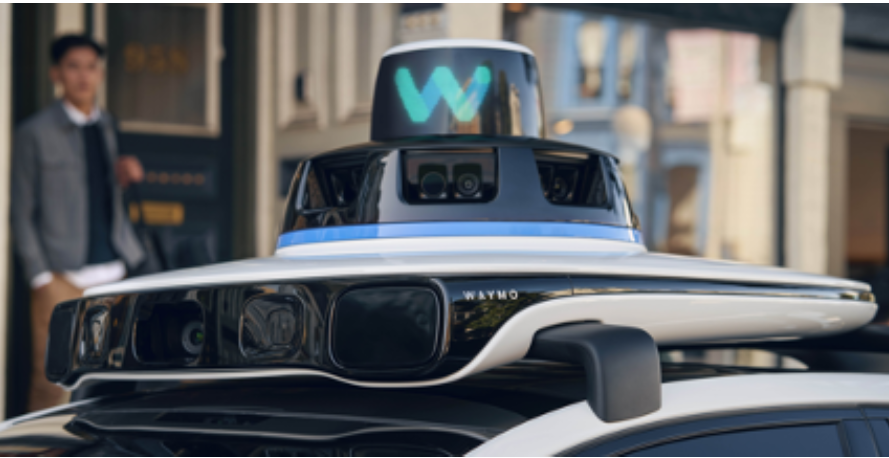 LIDAR market is set for growth but US investors lose interest

The following quote is taken from our report published in November 2021: "LightCounting remains skeptical about predictions for widespread deployment of autonomous vehicles over the next five years, because of the enormous challenges in technology, regulation and society that remain to be overcome.”

In October 2022, Ford disclosed plans to shut down Argo – its multi-billion joint venture with Volkswagen for the development of Level 4/5 autonomous driving technology. Ford plans to focus on using lidars for Level 2/3 advanced driver assistance systems (ADAS) for now. Level 3 is defined as autonomous driving “under certain conditions”. We expect that most of these deployments will be really level 2.5, which always requires driver’s attention, but it does improve safety significantly. Safety is the top priority and car manufacturers are willing to make all the investments necessary to improve it.

Chinese manufacturers of electric vehicles (EVs) are starting to deploy L2/3 lidars on many of their models and scaling up production. In November 2022, HeSai (one of the suppliers of Chinese EV vendors) released a new short-range “blind spot” lidar and reported that orders received from customers exceeded 1 million units. We expect that sales of lidars for L2/3 ADAS applications will result in rapidly growing lidar sales in 2023-2027, as shown in the figure below. Please note: the Chinese EV and Light Vehicle (LV) segments are mutually exclusive, so there is no double counting.

Autonomous trucks (ATs) will be the second largest market segment in 2023-2027. Amazon used semi-autonomous trucks by Embark on public roadways as early as 2012. Embark became a publicly traded company in the second half of 2021, but their market valuation declined 35x to just above $100 million by the end of November 2022.

Yet, Embark recently announced the launch of the coast-to-coast truck route, with nine transfer point sites in cities across the Sunbelt, including new locations in Dallas, El Paso, Atlanta, and Jacksonville. It also expects to deliver the first Embark-equipped trucks to Knight-Swift as they prepare to operate AV trucks within their fleet with their own staff in 2023.

Backed by Amazon and newly public, Aurora has accelerated self-driving tech, also starting with trucks. Aurora works with industry leaders across the transportation ecosystem, including Volvo Trucks, PACCAR, Toyota, Uber, FedEx, U.S. Xpress, Schneider, Werner, Covenant, and Uber Freight. Their latest roadmap includes a commercial launch in the end of 2024. However, the investors are not willing to wait that long and Aurora’s stock is down 10x since the peak a year ago (in November 2021).

The ATs is another example of “autonomous driving under certain conditions” and it appears to be a lot safer than robotaxis. No unprotected left turns are allowed on highways. There are no bicycles or pedestrians either. A driver take full control of an AT once it is off a highway.

Just a few years ago, there was a lot of excitement about robotaxis (RTs) and all the billions of dollars in profits promised by this new technology. Yet, in an interview with the Financial Times, given in January 2021, John Krafcik, Waymo’s CEO at the time, admitted that launching self-driving cars is “an extraordinary grind”. Back in 2018, Waymo announced plans to have 20,000 Jaguars and 62,000 Chrysler minivans in its driverless fleet within 2-3 years. But as of January 2021, Waymo had only 620 autonomous cars on the road and the number had fallen to 350 by October 2022. It is clearly “a grind”. We have further reduced our forecast for the robotaxi segment, which is barely visible in Figure E-2, but not everybody has given up on this technology.

GM’s Cruise received driverless deployment permit in California in June 2022 and started to charge a fare for driverless rides in San Francisco. It did not take long before the first crash took place on an unprotected left turn – the most challenging maneuver for a robotaxi. Cruise has updated software on 80 of their robotaxis, commenting that the previous version had issues predicting a vehicle path. There will be many more upgrades to software and hardware, before RTs are widely deployed. Yet, do not give up on the RTs. It may take another decade, but it will happen one day. Technological progress is relentless. Given an attractive business model of RTs, the investments will continue.