When the SON sets, the RIC rises, the RAN gets SDN’ized, and the SMO surges

LightCounting releases its annual RAN Automation Report: When the SON sets, the RIC rises, the RAN gets SDN’ized, and the SMO surges

LightCounting tracks the evolution of mobile network automation from 3GPP’s Self-Organizing Network (SON) to the radio access network (RAN) intelligent controller named RIC, which with the involvement of the Open RAN Alliance (O-RAN Alliance), the Telecom Infra Project (TIP), the Open Networking Foundation (ONF) sets the stage for the SON decomposition into non-Real Time RIC rApps, currently handled by C-SON, and near-Real Time RIC xApps, currently handled by D-SON. In addition, the O-RAN Alliance defined an SMO entity that performs the overall management and orchestration of the open RAN domain for non-latency sensitive activities and is composed of an operations support system (OSS), orchestration, and non-Real Time RIC.

“Although we do not expect the C-SON market to disappear anytime soon, we found the SMO market is poised to surpass it in 2026 with its OSS and orchestration accounting for 68% of the total. As a result, there is a lot of opportunities to develop rApps and xApps and a vast RIC/SMO ecosystem is fast developing and swelling: our SON/RIC/SMO vendor survey points to a total of 27 companies involved and profiled in this report, all competing to get a piece of this emerging market. However, they need to patiently wait for open RAN and open vRAN to take off and reach substantial commercial rollouts,” said Stéphane Téral, Chief Analyst at LightCounting Market Research. 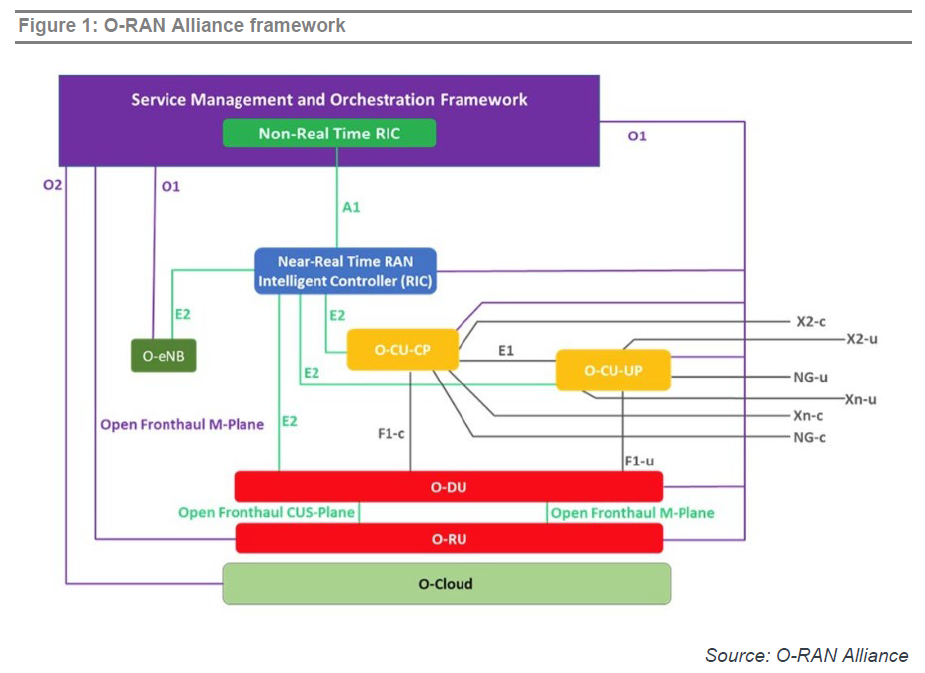 More information on the report is available at: Network Automation Report