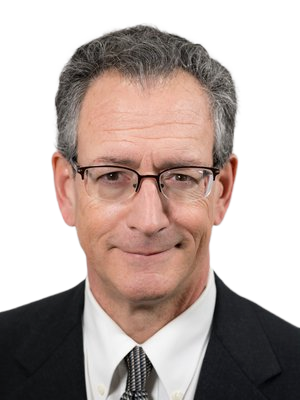 John Lively is a Principal Analyst with Lightcounting, a market research firm focused on opto-electronic components for telecom and data center applications.

John has more than 25 years of experience in telecoms market research, starting as an in-house analyst with Corning Incorporated’s optical fiber and photonics businesses, and then with market research firms RHK and Ovum, before joining Lightcounting in 2014.

During his career he has published over 170 reports on various aspects of the telecoms industry. His “New Revenues in Telecoms” report was Ovum’s most widely downloaded report in both 2011 and 2012. He was among the first to highlight the importance of services to telecom equipment vendors in a March 2008 report titled “Service business is key to infrastructure vendor profits”. He predicted the success of mobile broadband in February 2008, in a note titled “Mobile: Challenging fixed lines for broadband”, and his December 2007 report “Impact of the credit crunch on telecoms - a shift to the East”, was among the first to predict that the global financial crisis would bring Chinese companies to pre-eminence, and reshape the telecoms industry.

Prior to joining Lightcounting, John served as Vice President and Principal Analyst at Ovum, where he delivered telecom-focused market research on a variety of topics, including wireless backhaul and ICT services. As Chief Forecaster, Mr. Lively created and managed Ovum’s forecast quality process, incorporating best practices into all of Ovum’s forecast products.

He received an MBA from MIT with concentrations in IT management and service operations, and a BA from Amherst College.

John has given numerous presentations at industry events and has been quoted in many news outlets including the Wall Street Journal, Investor’s Business Daily, USA Today, The Guardian (UK), and the Globe and Mail (Toronto).

He is also an Adjunct Professor of Business at Corning Community College in Corning, New York, where he teaches introductory economics and management.