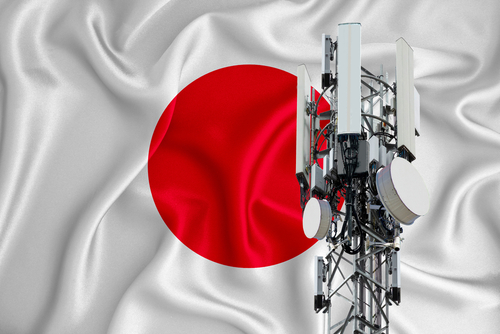 This report focuses on Japan’s wireless infrastructure market and analyzes the implications of the introduction of Rakuten Mobile and the Japanese government’s open RAN push. The publication date is scheduled a few weeks after the 4 services providers (KDDI, NTT DOCOMO, Rakuten Mobile, and Softbank) provide their interim report so that we can gather many details about 1H22 and provide 2022 outlook, a 5-year RAN forecast, and a capex outlook. This report also includes subscriber and base station (BTS) numbers and RAN vendor market shares and analysis.